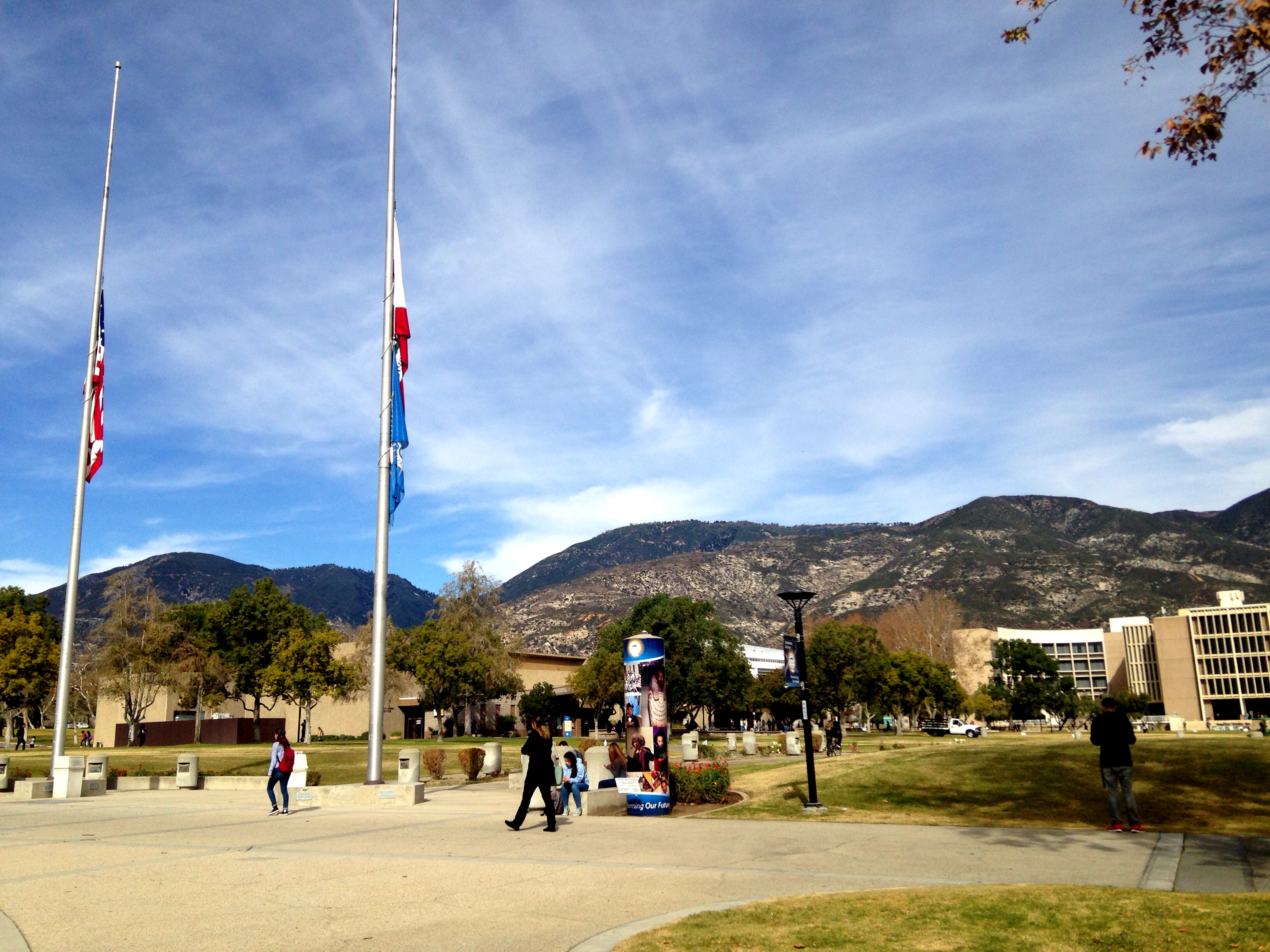 An attempted armed robbery took place at April 9 at about noon in parking lot C at CSUSB.

The two suspects pulled up to the two victims in a white sedan, and the passenger exited the sedan and demanded that the victims hand over their belongings at gunpoint.

The two victims fled across the street to the apartments on the other side of Northpark.

The two suspects then fled the scene in their white sedan.

The first suspect, the passenger who got out of the car to try to rob the two victims with the handgun, was identified as a white adult male with a medium build in his early twenties and about six feet tall. He was also said to have short brown hair and facial hair.

The second suspect, the driver of the white sedan, was not identified as clear. He was seen to be an adult white male with blond hair. He was also said to be wearing a Dallas Cowboy’s hat and a gray hoodie.

The victims were not harmed during the encounter, and the attempted robbery was reported to the San Bernardino Police Department before being handed over to the CSUSB University Police Department.

The CSUSB UPD claimed that any impending danger to the campus related to this crime has passed.